As threats at the nation’s land, air, and sea borders continuously evolve, it is important to adopt new technologies that provide us greater surveillance and security and assured identity of the traveling public. What role should technology play in securing our physical borders and approaches? Are we taking advantage of the best technologies available? How can public-private partnerships everage the advantages of emerging technology? Where do we see opportunities for additional R&D? 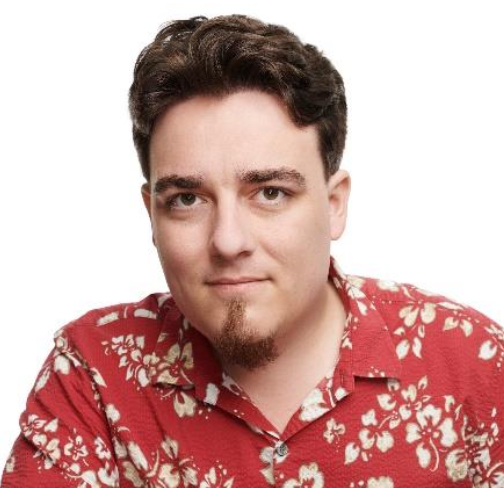 Palmer Lucky is an American inventor, innovator, and entrepreneur. He is the Founder of defense technology company Anduril Industries, designer of the Oculus Rift, a virtual reality head-mounted display, and the Founder of Oculus VR, which was acquired by Facebook in 2014 for $2.3b.

‍
Palmer founded Anduril Industries in 2017 to radically transform the defense capabilities of the United States and its allies by fusing artificial intelligence with the latest hardware advancements. At Anduril, Palmer integrates a consumer technology business model with mission-driven objectives, enabling rapid product development and deployment, setting the company apart from other players in the defense industry.

‍
His deep interest in defense technology was driven by his time at the USC ICT Mx lab, where he built hardware used to research immersive PTSD treatment for US veterans. He continued to support various military applications of VR during his time at Oculus, informing his belief that radical modernization of US military technology is a prerequisite for preserving our way of life.

October 26, 2022
As the U.S. pivots more to Great Power Competition and threats from state and non-state actors continue to grow, is it time to reframe our understanding of homeland defense and homeland security? Do we need a rejuvenation of civil defense?