As the U.S. pivots more to Great Power Competition and threats from state and non-state actors continue to grow, is it time to reframe our understanding of homeland defense and homeland security? Do we need a rejuvenation of civil defense? 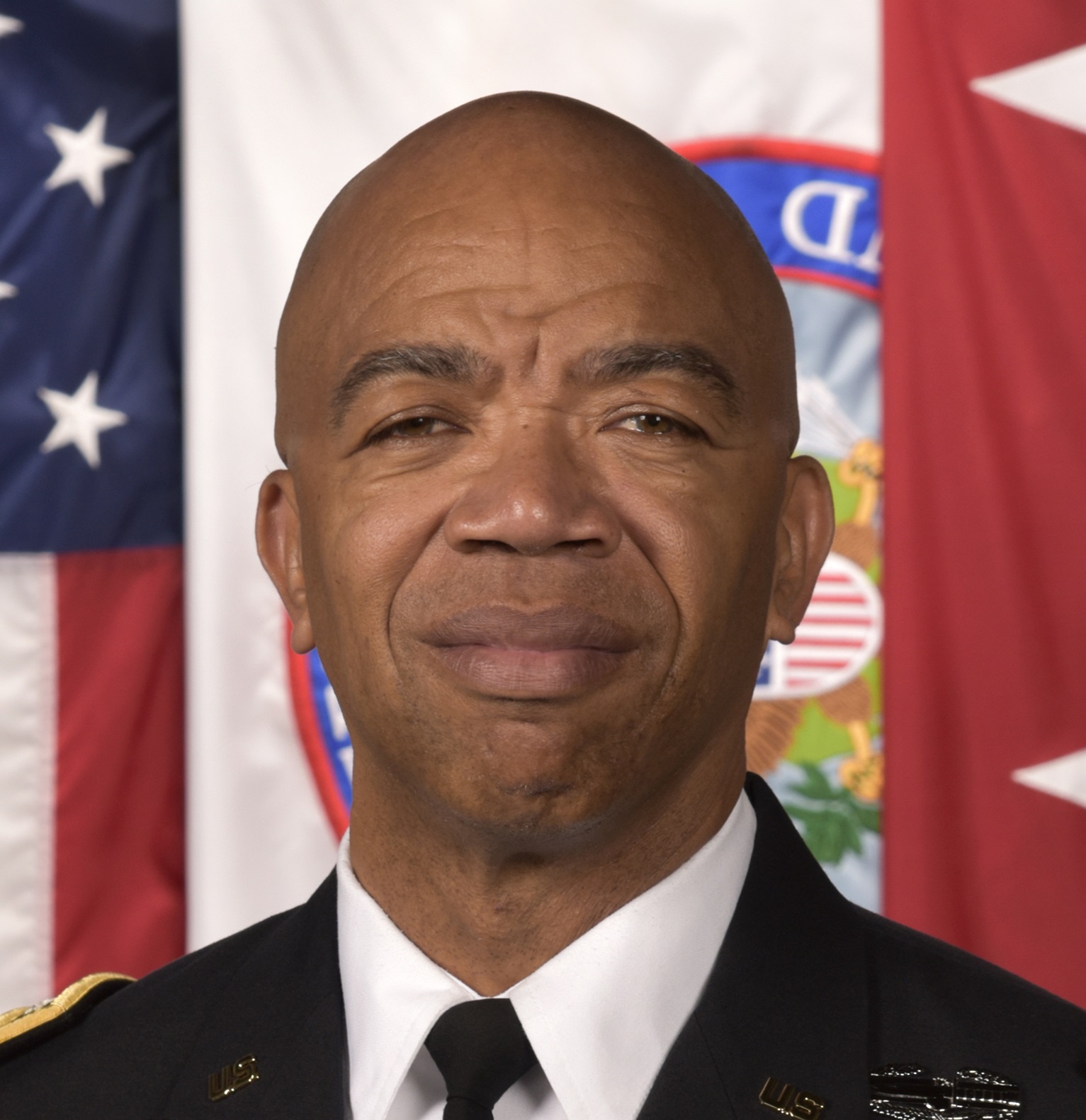 Lieutenant General Roper's awards and decorations include the Distinguished Service Medal with Oak Leaf Cluster, Legion of Merit with two Oak Leaf Clusters, Bronze Star Medal, Meritorious Service Medal with three Oak Leaf Clusters, Joint Service Commendation Medal, Combat Action Badge, and various other awards. He also served as a principal member of the Secretary of the Army’s Army Reserve Forces Policy Committee and the Secretary of Defense’s Reserve Forces Policy Board. In his civilian capacity, Lieutenant General Roper has over 33 years of law enforcement experience culminating with his 10 year tenure as the Chief ofPolice of the Birmingham Police Department. He is a graduate of the Federal Bureau of Investigation (FBI)National Academy, the FBI National Executive Institute, and also serves as an Adjunct Professor of Criminal Justice. He specialized in protecting critical infrastructure and served on the Executive Board of the FBI Joint Terrorism Task Force. He and Edith, his wife of 37 years, are the proud parents of two adult daughters. 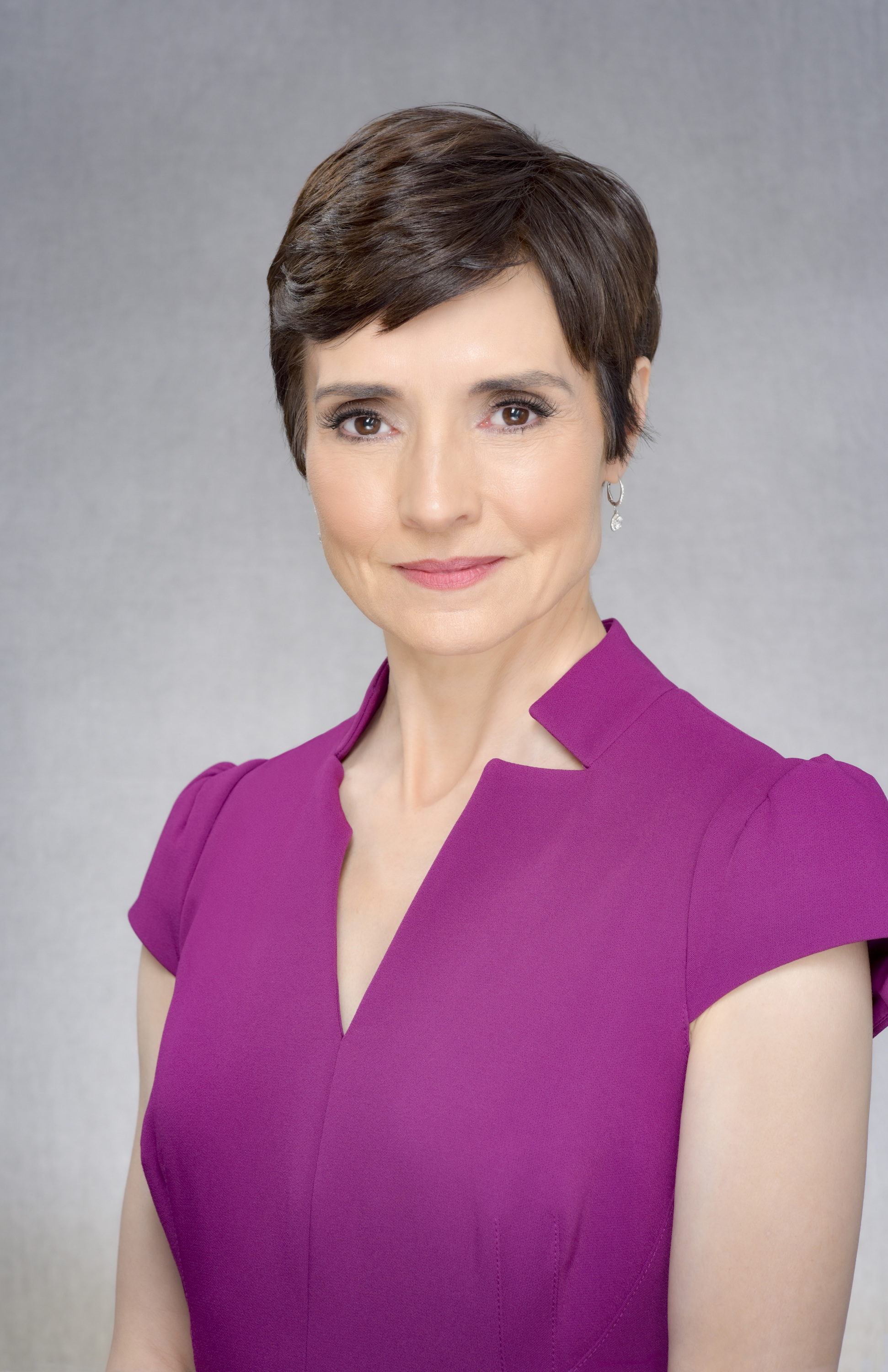 Catherine Herridge is an award-winning senior investigative correspondent for CBS News covering national security and intelligence. She joined CBS News in November 2019 and has conducted interviews with newsmakers like President Donald Trump, then U.S. Attorney General Bill Barr, then acting Secretary of Homeland Security Chad Wolf, and then Director of National Intelligence John Ratcliffe. Herridge has also contributed impactful reporting to various CBS News broadcasts and platforms, including major investigations into corruption among the highly-trained Navy SEALs and the toxic exposure of U.S. veterans after 9/11. Herridge has previouslv reported on some of the most impactful national and international security stories of our time, including the g/11 terrorist attacks from New York City, the military trials for the alleged suspects at Guantanamo Bay, Special Counsel Robert Mueller's Russia report, and the House impeachment proceedings. Herridge has also reported from Afghanistan, Iraq, Oatar, Israel, Northern Ireland, Russia, as well as the former Yugoslavia.

September 13, 2021
The 2020 Cyberspace Solarium Commission Report published 82 recommendations to improve the federal government’s readiness for major cyber attacks. One year on, over 40% of those recommendations have been implemented or are on track to implementation, including the creation of the office of National Cyber Director. As a Commissioner, the first NCD helped to draft the recommendation. How is implementation going? With so may other cybersecurity leaders at the federal level, what is the vision for this role?

September 14, 2021
Our society is shifting rapidly and our longstanding institutions are trying to keep pace. New technologies, better training, and efforts to diversify our nation’s police forces have all had positive impact. Everyday we call on our police to be more than law enforcement officers and expect them to also respond to nonviolent calls relating to mental illness, addiction, and other social ills. Still we hear for calls to “defund.” Is it time to ask more of our police and cut resources? What technologies might we better leverage in our policing?

September 14, 2021
Creating the Right Marketplaces 20 years after 9/11, we know that adapting to changing threats, technology, and operating environments requires innovation – and investment in tools and infrastructure. With infrastructure investment being front and center in DC, how can the public and private sector to work together to best position our critical infrastructure for the next 20 years? Can P3s be the answer to enabling the right marketplaces in those sectors?