Plenary Session 5 - Securing the Western Hemisphere through Policy and Technology

The Western Hemisphere is becoming increasingly interconnected through business, trade, migration, and growing security partnerships. How can neighboring nations accelerate their partnerships? What role can technology play in building and securing regional trade and business? In securing migratory routes and combating illicit migration and human smuggling? Would a larger free trade zone and common travel area help to ease the push factors of migration? 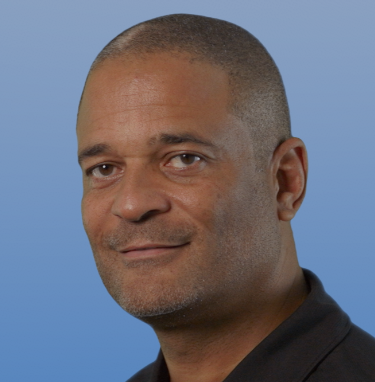 Recognized worldwide as a security executive, Mr. Fleming has over 20 years of senior management and leadership experience in government, private industry and the non-profit sector. Mr. Fleming served the Transportation Security Administration as the Chief Operating Officer (COO), responsible for strategic planning, implementation, and oversight of all facets of the operation for an agency that employed 52,000 staff with an operational budget of 5.7 Billion dollars. After his tenure at TSA, Mr. Fleming joined the leading large-scale event security company and helped pioneer this service in the events industry. During his time there, Mr. Fleming recognized the need for a private company to assist governments and private industry to operate and maintain detection technologies; as a result of this he founded and developed S2 Global Inc., and a new inspection model. S2 Global became a service-based company focused on the operations, maintenance, and training for the use of detection technology for homeland security purposes. Now, Mr. Fleming serves as President of S2 Global and is responsible for leading the company’s efforts to provide turnkey screening solutions for airports, seaports, border crossings, events, and critical infrastructure for governments and private industry worldwide. 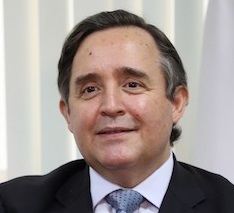 Ambassador of Guatemala to the United States of America

Before his appointment as Ambassador of Guatemala to the United States of America, Alfonso Quiñonez was the Public Affairs Manager for a large industrial conglomerate in Guatemala for five years. Prior to his work in the private sector, Ambassador Quiñonez occupied several positions at the Organization of American States (OAS), including secretary for external relations, executive secretary for integral development, director general of the Inter-American Agency for Cooperation and Development of the OAS and director of the Office of Policies and Programs for Development of the OAS Executive Secretariat for Integral Development.

Before joining the OAS, Ambassador Quiñonez was a member of the Guatemalan Foreign Service, having held positions in Spain as Counselor, in the United States as Deputy Chief of Mission, and Ambassador, Permanent Representative to the Organization of American States until 2000.

Ambassador Quiñónez has a law degree from the Francisco Marroquín University of Guatemala and a Master's degree in Common Law Studies from Georgetown University, as well as fellowships in United States Foreign Policy Making from the School of Public Affairs of the University of Maryland and in Security and Defense from the Inter-American Defense College. 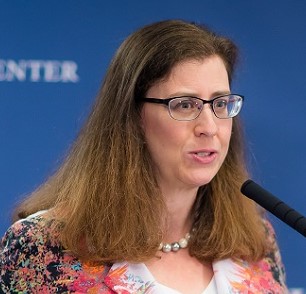 Theresa Cardinal Brown is BPC’s managing director of immigration and cross-border policy. She came to BPC from her own consulting firm, Cardinal North Strategies, LLC. Brown was director of immigration and border policy at the U.S. Chamber of Commerce; associate director of business immigration advocacy at the American Immigration Lawyers Association; and worked in the immigration practices of large Washington, D.C.-based law firms. She also served as a director and of counsel at The Sentinel HS Group, LLC. She was a policy advisor in the office of the commissioner of U.S. Customs and Border Protection, and was on Homeland Security Secretary Michael Chertoff’s Second Stage Review of USCIS. In 2005 and 2006, she became a member and later director of the Immigration Legislation Task Force in the Department of Homeland Security (DHS) Office of Policy. She then served as the first DHS director of Canadian affairs, and subsequently as the first DHS attaché at the U.S. Embassy in Ottawa. 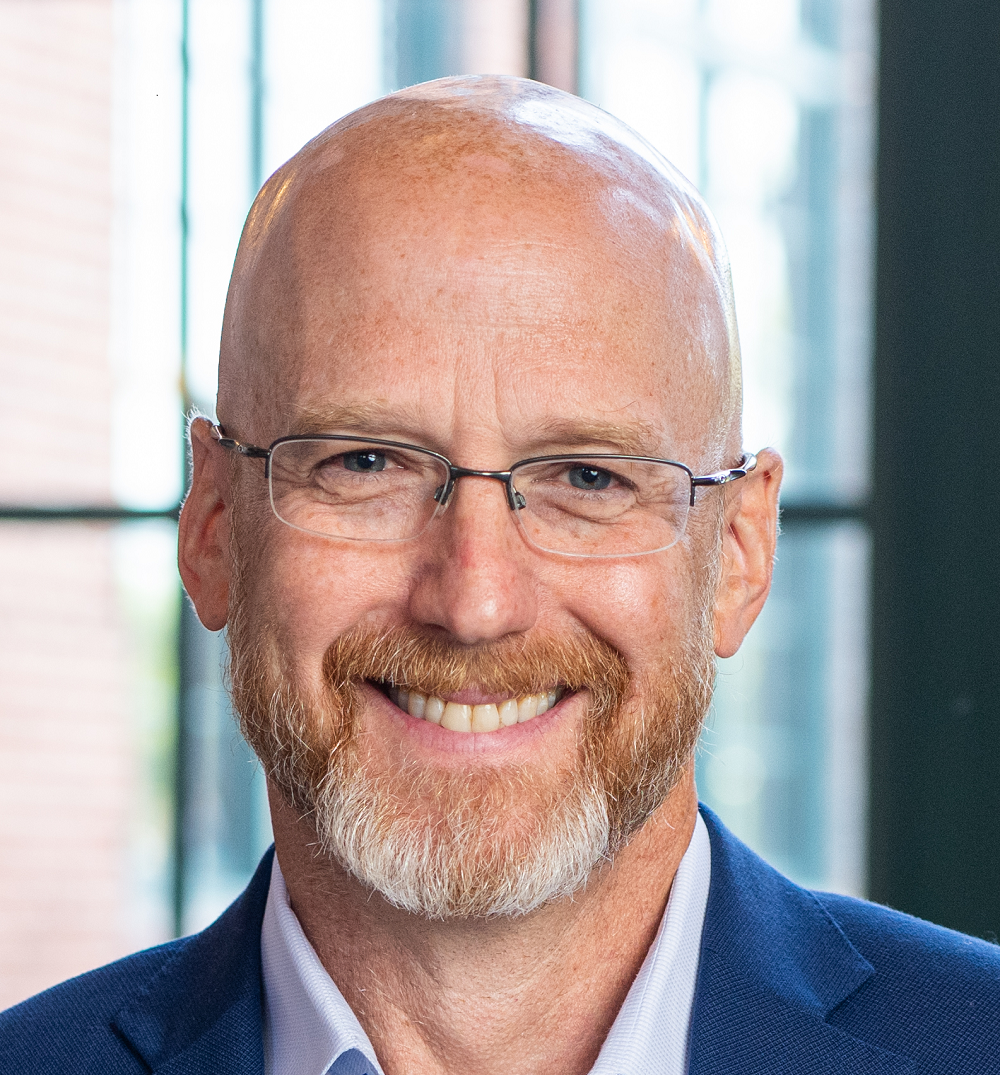 Gary M. Shiffman, Ph.D., believes that small groups of creatives and operators create the innovations which empower others and improve the world. He is a Gulf War veteran who worked in the Pentagon and U.S. Senate. He proudly served as U.S. Customs and Border Protection’s Chief of Staff from 2004 to 2006.

As an economist and technology entrepreneur, he is the founder of Giant Oak and co-Founder of Consilient, both of which are behavioral science-led machine learning companies building solutions for security professionals in government and financial services.

His publications include The Economics of Violence, published in 2020 by Cambridge University Press, and his work can be found regularly in publications such as  The Wall Street Journal, TechCrunch, USA Today, and The Hill. 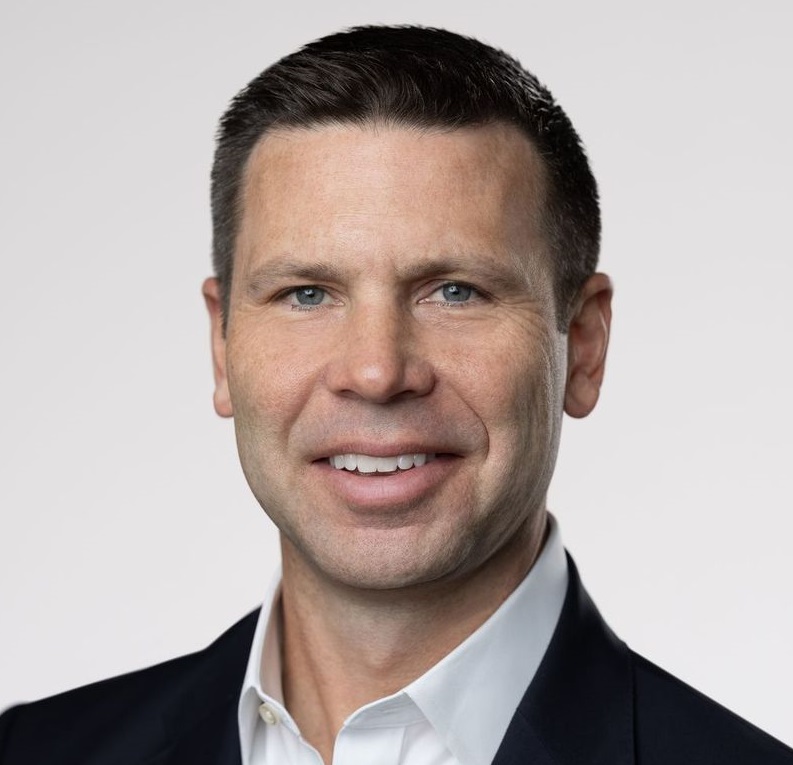 Kevin has spent decades managing multi-thousand, cross-functional teams for U.S national security agencies around the world. Most recently he served as Acting Secretary of the U.S. Department of Homeland Security (DHS) where he managed over 240,000 employees and components of multiple security agencies including the U.S. Customs and Border Protection (CBP), the Transportation Security Administration (TSA), the Coast Guard, and more. His past experiences include implementine innovations to the U.S. international arrival and departure process, which saved the government and travel industry millions of dollars. Kevin's received numerous awards for his service and leadership including a Presidential Rank Award-the nation's highest civil service award, and the Service to America Medal. Call to Service Award.

October 24, 2022
One of the most positive trends in international travel over the last decade has been the demonstrated ability to adapt. We saw significant increases in both passenger and cargo, then decreases due to COVID for passengers, but increases for cargo, and now a strong return on passenger – all against a background of a shifting threat environment. US government agencies and the travel industry also piloted innovative ideas and technologies to alleviate common stress points, as well as changes in operational procedures and staffing. As just one example, these stakeholders partnered to quickly implement enhancements in response to COVID to protect passenger health, safety, and security – and continued adapting. As passengers increasingly return to international travel, we will need to continue that spirit of adaptation and innovation. This session will identify opportunities to increase technology and communication, cooperate between international governments with commensurate screening processes and standards, and implement process best practices to further enhance the future of international travel.