Our society is shifting rapidly and our longstanding institutions are trying to keep pace. New technologies, better training, and efforts to diversify our nation’s police forces have all had positive impact. Everyday we call on our police to be more than law enforcement officers and expect them to also respond to nonviolent calls relating to mental illness, addiction, and other social ills. Still we hear for calls to “defund.” Is it time to ask more of our police and cut resources? What technologies might we better leverage in our policing? 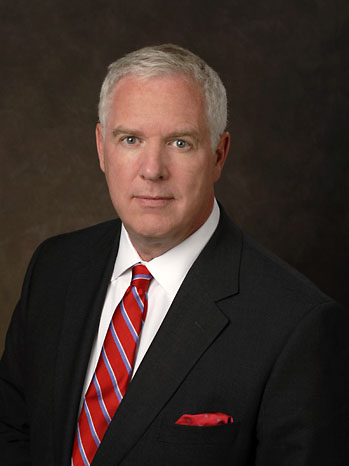 ‍
Along with his service in law enforcement and intelligence, Deputy Commissioner Miller was a journalist and author, best known for his interview with terrorist leader Osama Bin Laden in
Afghanistan.

Chief Erika Shields was appointed as the Chief of Police for the Louisville Metro Police Department (LMPD) in January of 2021. She began her career in Atlanta, Georgia in 1995 as a patrol officer,
eventually becoming the Chief of Police in 2016. As a strong advocate for z1st Century Policing, Shields has been an outspoken leader in police reform, emphasizing the importance of intelligence-led and community-based policing. During her tenure in Atlanta, the department saw a reduction in violent crime and a marked increase in illegal gun seizures, thus positively impacting those most affected by violent crime. As Chief for LMPD, Shields is aware that it is critical to the success of the department to address violent crime, reduce the city's homicide rate, ensure a sustainable culture of equitable treatment by members towards citizens, and provide the employees the leadership necessarv to experience a sense of pride in their agency. 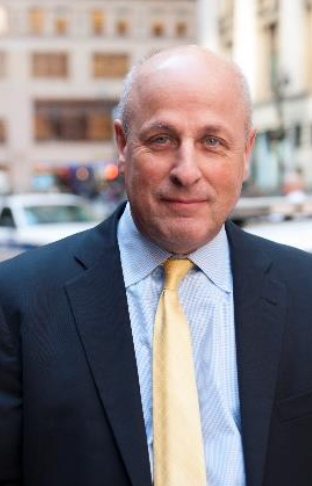 Chuck Wexler is Executive Director of the Police Executive Research Forum (PERF), a research organization of law enforcement officials and others dedicated to improving the professionalism of policing. In 2016, Wexler and PERF produced a set of 30 guiding principles on use of force, based in part on PERF's work in Scotland, where most police officers do not carry firearms but have been trained to use sophisticated de-escalation skills. PERF then developed a training program to implement the guiding principles, known as ICAT: Integrating Communications, Assessment, and Tactics. ICAT has been implemented in many police agencies nationwide, and the New Jersey Attorney General recently mandated that all 38,000 police officers in the state receive ICAT training in 2021. In 2020, PERF produced more than 200 daily reports on the police response to the COVID-19 and other issues in policing, including the demonstrations across the nation following the killing of George Floyd in Minneapolis. PERF also has identified best practices for reducing police use of force in interactions with suicidal persons or those with mental illness, reducing fatal drug overdoses in the opioid epidemic, developing humane approaches to homelessness, and other issues. Wexler has a Ph.D. in urban studies and planning from the Massachusetts Institute of Technologv. In 2021, he was chosen as one of Washingtonian magazine's "250 Most Influential People."

September 14, 2021
Creating the Right Marketplaces 20 years after 9/11, we know that adapting to changing threats, technology, and operating environments requires innovation – and investment in tools and infrastructure. With infrastructure investment being front and center in DC, how can the public and private sector to work together to best position our critical infrastructure for the next 20 years? Can P3s be the answer to enabling the right marketplaces in those sectors?

October 24, 2022
One of the most positive trends in international travel over the last decade has been the demonstrated ability to adapt. We saw significant increases in both passenger and cargo, then decreases due to COVID for passengers, but increases for cargo, and now a strong return on passenger – all against a background of a shifting threat environment. US government agencies and the travel industry also piloted innovative ideas and technologies to alleviate common stress points, as well as changes in operational procedures and staffing. As just one example, these stakeholders partnered to quickly implement enhancements in response to COVID to protect passenger health, safety, and security – and continued adapting. As passengers increasingly return to international travel, we will need to continue that spirit of adaptation and innovation. This session will identify opportunities to increase technology and communication, cooperate between international governments with commensurate screening processes and standards, and implement process best practices to further enhance the future of international travel.