Human Trafficking is a $150 billion annual stain on modern society and an issue that affects all nations and communities. Governments alone cannot address the issue and increasingly rely on partnerships with civil society to scale training and solution efforts. How can we all contribute to ending modern-day slavery? 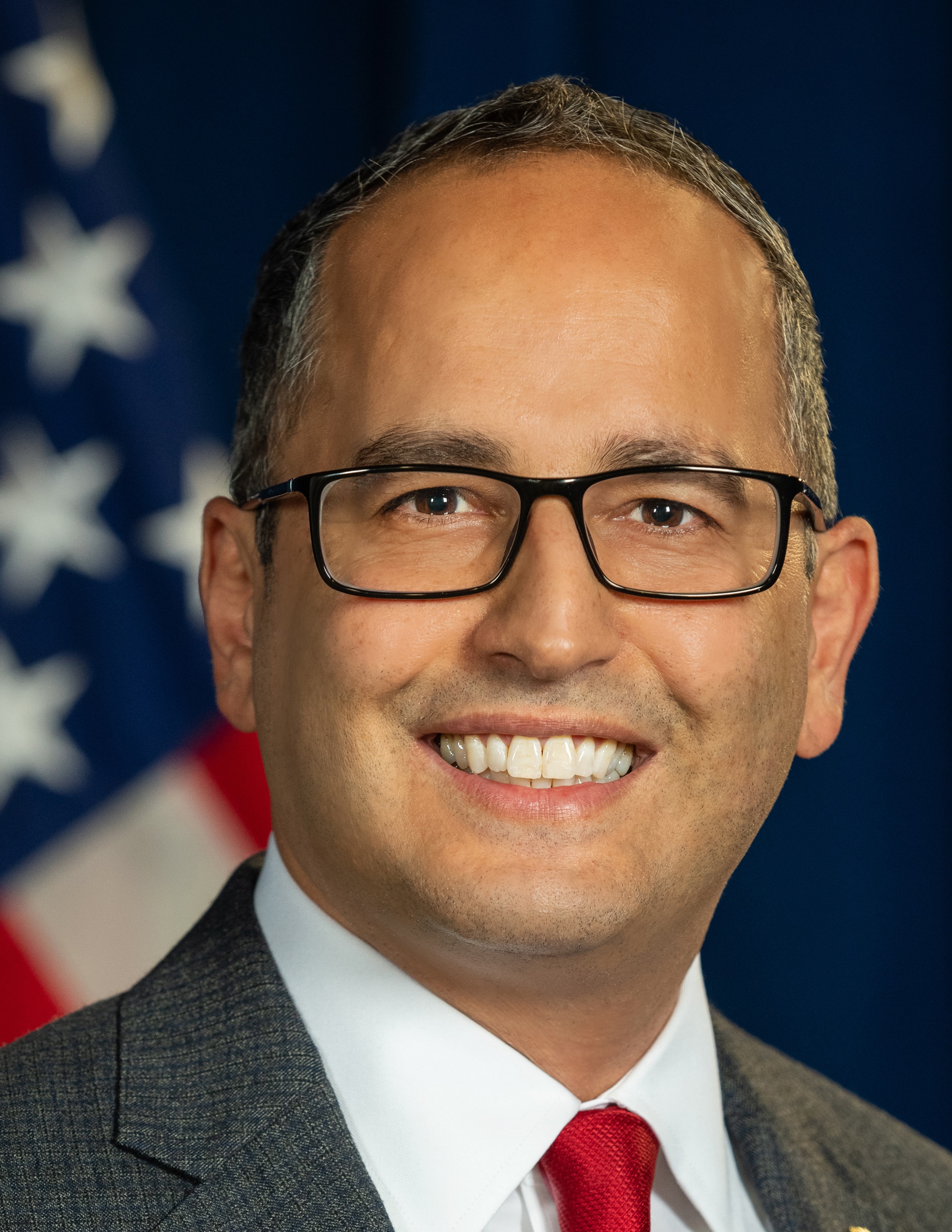 Mr. Steve K. Francis is currently the Acting Executive Associate Director for Homeland Security Investigations (HSI), the principal investigative component of the Department of Homeland Security. HSI investigates, disrupts, and dismantles transnational criminal organizations and terrorist networks that threaten or seek to exploit the customs and immigration laws of the United States. In this role, Mr. Francis oversees HSI’s workforce, which consists of over 10,000 employees to include special agents, criminal analysts, mission support personnel and contract staff assigned to over 220 offices throughout the United States and across 50 countries worldwide.

Earlier in his career, Mr. Francis served as the Special Agent in Charge for HSI Detroit which has an area of responsibility that includes the states of Michigan and Ohio. During this time, Mr. Francis led and supported more than 220 law enforcement agents, intelligence analysts, and professional administrative staff charged with investigating over 400 violations of U.S. laws in furtherance of promoting national security, as well as public safety, and border security.

Mr. Francis has served in several critical leadership positions throughout his career and has been recognized for his achievements as he has been presented the DHS Secretary’s Award for Outstanding Achievement in Diversity Management, HSI Excellence in Public Service, DHS Civil Rights and Civil Liberty’s “Game Changer” Award for establishing the Middle Eastern Law Enforcement Officers Association, Top 25 Trademark Influencers Award, and Michigan State University’s 2020 Wall of Fame Award.

Mr. Francis is a proud alumnus of Michigan State University, where he earned his bachelor's degree in criminal justice, and is a member of the Center of Anti-Counterfeiting and Product Protection Board of Directors. 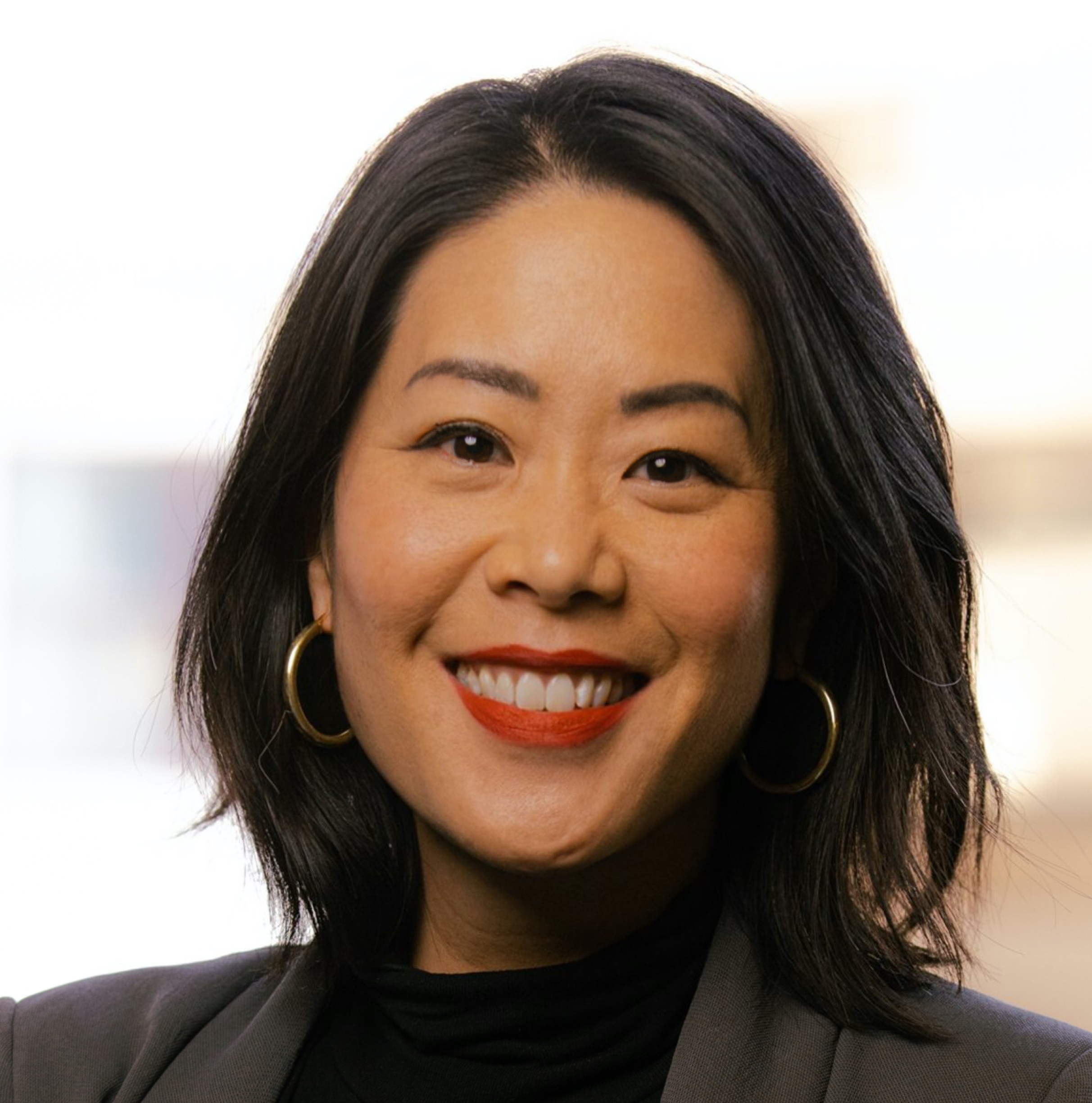 Catherine Chen has spent more than two decades building innovative social justice programs and pushing for policy change to address the root causes of sex and labor trafficking. Today she serves as the CEO of Polaris, the leading anti-trafficking organization in the United States. Before joining Polaris, Chen spearheaded a global campaign for Humanity United that raised the plight of migrant workers in Qatar ahead of the 2022 FIFA World Cup and resulted in Qatar becoming the first nation in the Persian Gulf to enact a national minimum wage. She also created the Partnership for Freedom, a series of national competitions to spur new technology, new data, and new policies in anti-trafficking efforts, launched by President Barack Obama.

Earlier in her career, Chen served as the inaugural global Anti-Trafficking and Child Protection Advisor for Save the Children and led a nationwide training and technical assistance program for U.S. Department of Justice anti-trafficking task forces. In 2022, Chen was appointed to the Homeland Security Advisory Council by Secretary Alejandro Mayorkas. She is a Board member of the National Asian Pacific American Women's Forum (NAPAWF) and a founding member of Chief, a national network of 15,000 women executives.

She holds a B.A. from Stanford University and a Masters in Public Health from Columbia University. 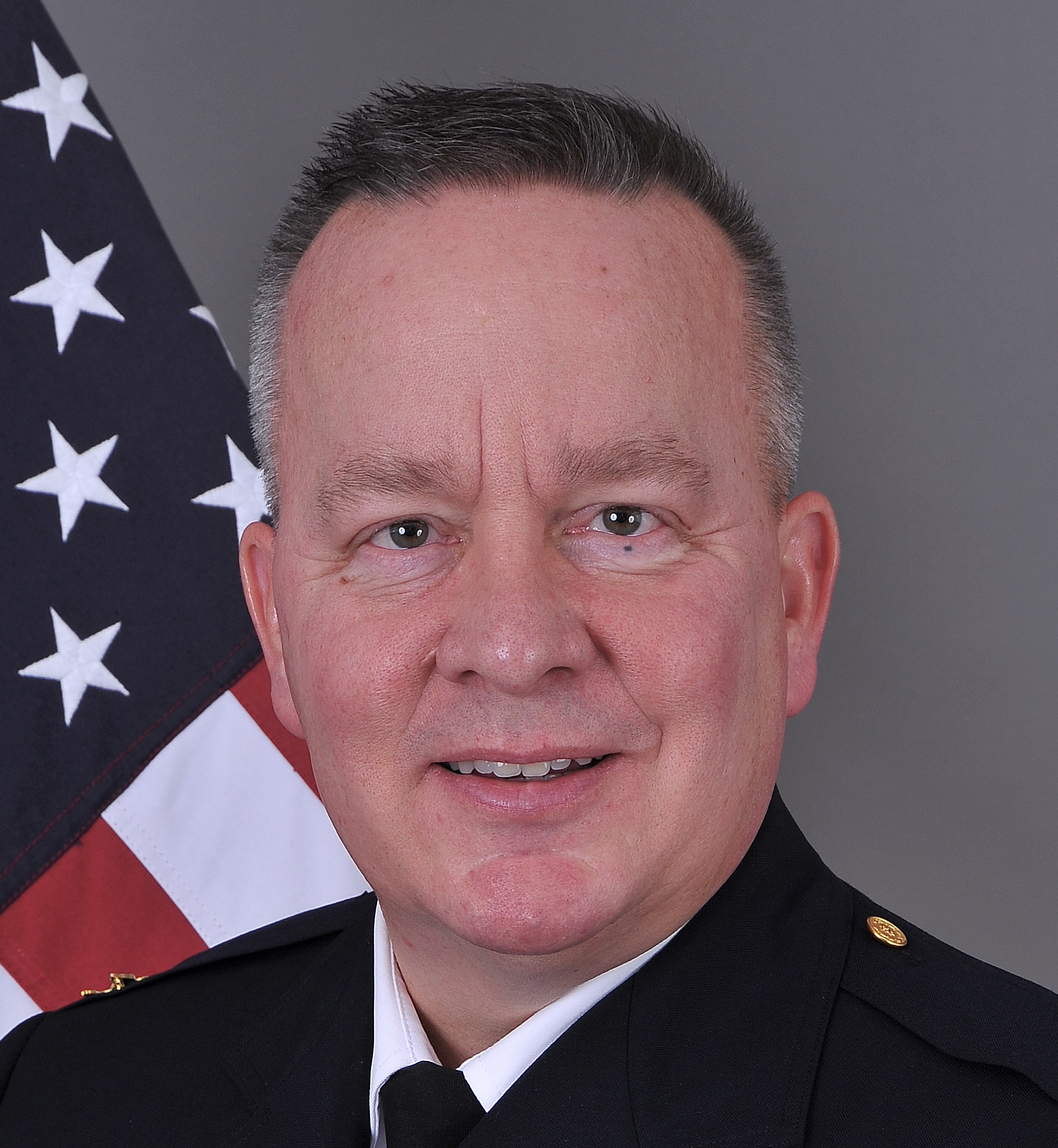 Davis led the Baltimore Police Department as its 39th Police Commissioner from 2015 to 2018 following a period of historic unrest and during the Department of Justice’s civil rights investigation. Davis negotiated a federal court-ordered consent decree with DOJ during a Presidential transition of power. He has substantial crisis leadership experience in a national spotlight while leading reform initiatives in mental/behavioral crisis response, use of force, training and technology that received industry attention and accolades. Davis has built a reputation as a collaborative leader and consensus builder amongst diverse community groups, faith communities, elected officials, law enforcement peers and business partners.

Prior to leading the nation’s 8th largest police department in Baltimore, Davis served as Police Chief for the Anne Arundel County, Maryland Police Department and retired as the Assistant Police Chief for the Prince George’s County, Maryland Police Department. He is a graduate of the FBI National Academy and FBI National Executive Institute. Davis served on the Board of Directors for the International Association of Chiefs of Police, Vice-Chair of the Maryland Police Training and Standards Commission, First Vice President of the Maryland Chiefs of Police Association, member of the Maryland Governor’s Justice Reinvestment Oversight Board and member of the Commission on Judicial Disabilities, an independent body that hears complaints made against Maryland judges.

Recognized by the Maryland Daily Record as an Influential Marylander, Davis earned a master’s degree in Management from Johns Hopkins University and bachelor’s degree in English from Towson University. He has been recognized by the Johns Hopkins University Alumni Association with its Woodrow Wilson Award for Distinguished Government Service and is one of 16 alumni from DeMatha Catholic High School to ever receive its Distinguished Alumnus Award. A fourth-generation public safety servant, Davis was born and raised in College Park, home to Maryland’s flagship University. He was awarded the Key to the City of College Park.

During a stint in the corporate world, Davis served as GardaWorld’s Director of Security Consulting Services and Chief Security Officer for Armored Things in Boston. He is an adjunct professor at American University and lecturer at The Catholic University of America, both in Washington, D.C.  Davis is married with four children. 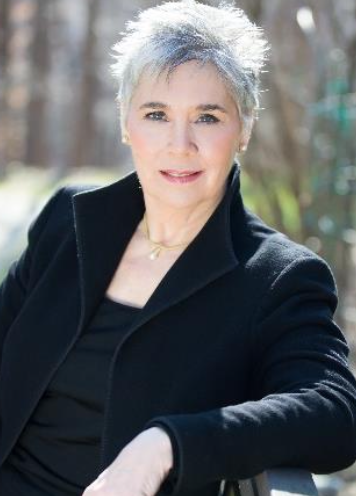 Jeanne Meserve is a national security analyst, moderator, and award-winning journalist. She is currently a Security Expert for Canada's CTV News, and co-host of the SpyTalk podcast. While a correspondent and anchor with CNN and ABC Jeanne Meserve earned her profession's highest honors, including two Emmys and the Edward R. Murrow Award. She also contributed to two CNN Peabody Awards.

‍
In addition to participating in the Homeland Security Experts Group, Jeanne is a member of the Transatlantic Commission on Election Integrity, and serves on the board of the non-profit Space Foundation.

‍
Jeanne moderates discussions on a wide array of topics for clients including the AtlanticLIVE, NATO, the Munich Security Conference, and the Halifax International Security Forum.