One of the most positive trends in international travel over the last decade has been the demonstrated ability to adapt. We saw significant increases in both passenger and cargo, then decreases due to COVID for passengers, but increases for cargo, and now a strong return on passenger – all against a background of a shifting threat environment. US government agencies and the travel industry also piloted innovative ideas and technologies to alleviate common stress points, as well as changes in operational procedures and staffing. As just one example, these stakeholders partnered to quickly implement enhancements in response to COVID to protect passenger health, safety, and security – and continued adapting. As passengers increasingly return to international travel, we will need to continue that spirit of adaptation and innovation. This session will identify opportunities to increase technology and communication, cooperate between international governments with commensurate screening processes and standards, and implement process best practices to further enhance the future of international travel. 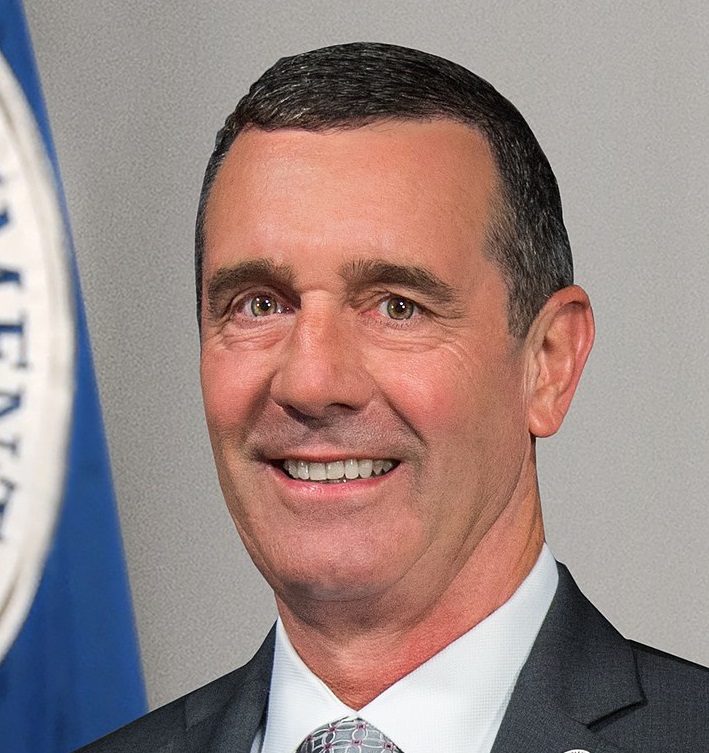 David Pekoske was first confirmed by the U.S. Senate as the Transportation Security Administration’s seventh administrator in August 2017 and was reconfirmed for a second term in September 2022. Pekoske leads a workforce of over 60,000 employees and is responsible for security operations at nearly 440 airports throughout the United States. TSA is also the lead federal agency for security of highways, railroads, mass transit systems and pipelines. Under his leadership, TSA improved transportation security through close partnerships and alliances, a culture of innovation, and development of a dedicated workforce.

During his tenure as TSA Administrator, Pekoske also served at the Department of Homeland Security as Acting Secretary from January 20 to February 2, 2021, and as the Senior Official Performing the Duties of Deputy Secretary from April to November 2019, and again from February to June 2021. At the Department, Pekoske helped lead a unified national effort to ensure the continued security of the United States, coordinating components with missions ranging from prevention and protection to recovery and response. He was also a commissioner on the Cyberspace Solarium Commission that developed a consensus on a strategic approach to defending the United States in cyberspace against attacks of significant consequence.

Before joining TSA, Pekoske was an executive in the government services industry, where he led teams that provided counterterrorism, security and intelligence support services to government agencies. Pekoske served as the 26th Vice Commandant of the U.S. Coast Guard, culminating a Coast Guard career that included extensive operational and command experience. As the Vice Commandant, Pekoske was second in command, also serving as Chief Operating Officer and Component Acquisition Executive of the Coast Guard. He is a recognized expert in crisis management, strategic planning, innovation, and aviation, surface transportation and maritime security. In addition, he has been twice awarded the Homeland Security Distinguished Service Medal. 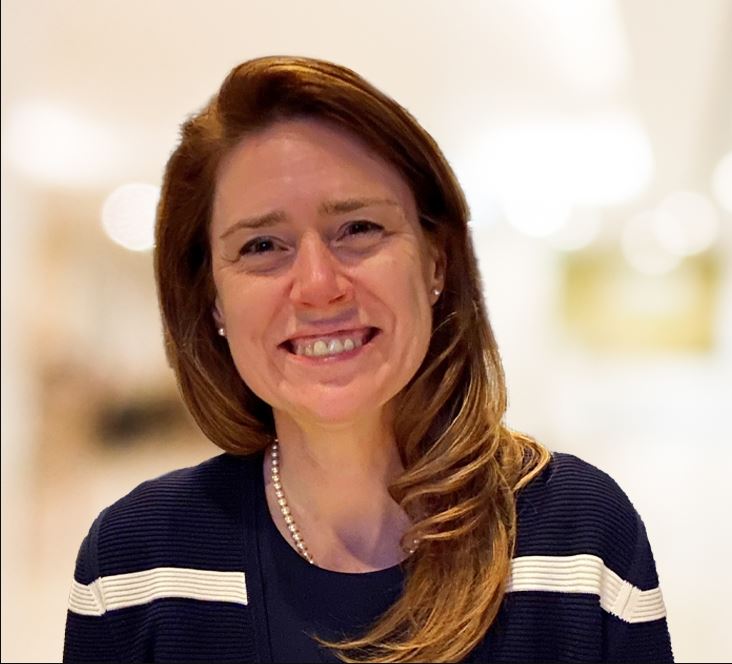 Patty Cogswell is a strategic advisor and former homeland and national security executive, working in the areas of organization and mission transformation and redesign.

Prior to her arrival at Guidehouse, Patty led national security organizations at the Department of Homeland Security, the National Securitv Council, and Department of Justice, in transportation, intelligence, policy, border security, screening, information sharing initiatives, and counterterrorism. She led complex strategic, operational, and information technology programs, in the law enforcement, homeland security, and intelligence communities, as well as with international partners.

The Evolution of Security Vetting to Counter Modern Threats

October 25, 2022
Human Trafficking is a $150 billion annual stain on modern society and an issue that affects all nations and communities. Governments alone cannot address the issue and increasingly rely on partnerships with civil society to scale training and solution efforts. How can we all contribute to ending modern-day slavery?