Incredible technologies from artificial intelligence, robotics, and quantum computing have given us a set of new capabilities, opportunities, and at times threats. But given the nature of the Homeland Security Enterprise - broad and multi-echeloned - defining a strategy for research can be challenging. Technology of the future will surely aid emergency response, operational reliability, and our nation’s resilience. So how might we design a comprehensive R&D strategy incorporating all partners and stakeholders? 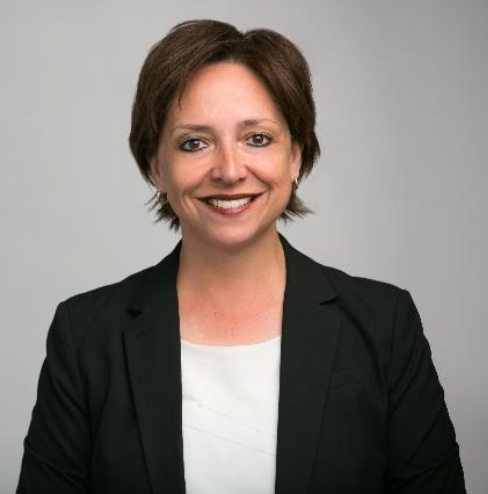 Wendv R. Anderson is a national security expert with an extensive background in technology and innovation. She is a known strategist and trusted advisor, bringing two decades of expertise to leaders in government and the private sector on pressing national security issues.

‍
She is Senior Counselor at Palantir Technologies, where she leads strategy for Palantir's USG business. Previously, she was General Manager, Defense and National Security, at a global AI company.

‍
During the Obama administration, Anderson served in key leadership roles in the Department of Defense, including as Deputy Chief of Staff to Secretary of Defense Chuck Hagel and Chief of Staff to Deputv Secretary of Defense Ash Carter. While there, she was twice awarded the Medal for Distinguished Public Service, the Department's highest civilian service award. Previously, she held senior positions in the US Senate, on both the Intelligence and Homeland Security Committees.

‍
She is a member of the Council on Foreign Relations and serves on the boards of the Leadership Council for Women in National Securitv and the Truman Center for National Policv.

‍
Anderson received her BA from Hendrix College and Masters' degrees from Harvard and Columbia Universities. 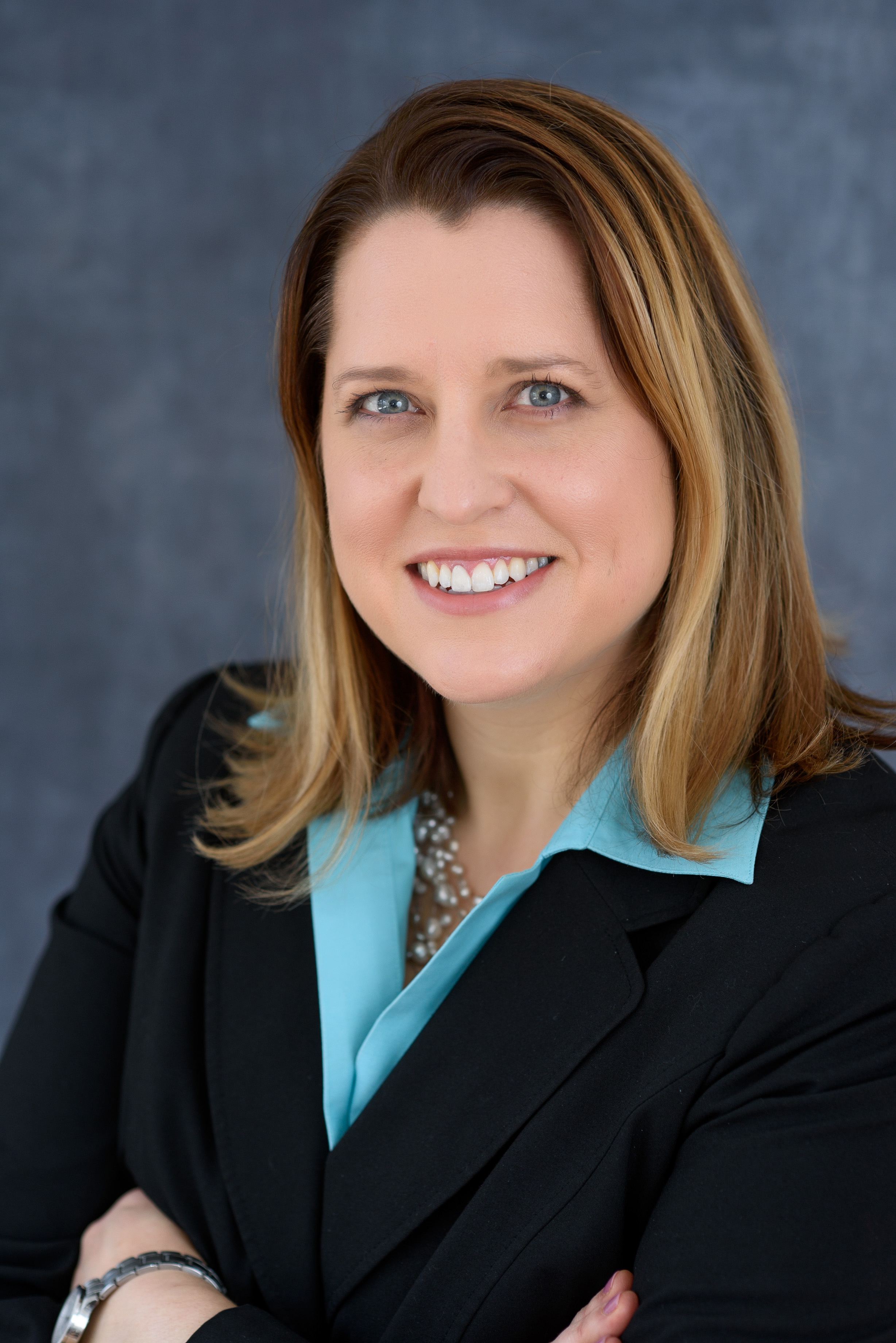 Dr. Cara LaPointe is a futurist who focuses on the intersection of technology, policy, ethics and leadership. As Co-Director of the Johns Hopkins Institute for Assured Autonomy, author of the "Blockchain Ethical Design Framework", and Director of the French-American Foundation Cybersecurity Program, she works to ensure that emerging technologies are safe, ethical and trustworthy. In the US Navy, she held roles in autonomy and Al, unmanned systems, acquisitions, ship design and production, naval force architecture, power and energy, and digital transformation. Cara is a patented engineer and has served as an advisor to global emerging technology initiatives at the National Academy of Medicine, the United Nations, and the Organization for Economic Cooperation and Development. She served in the White House for three Presidents, most recently as a Senior Advisor in the Biden-Harris administration. She holds degrees from the Massachusetts Institute of Technology, Woods Hole Oceanographic Institution, University of Oxford, and United States Naval Academv.

September 14, 2021
As threats at the nation’s land, air, and sea borders continuously evolve, it is important to adopt new technologies that provide us greater surveillance and security and assured identity of the traveling public. What role should technology play in securing our physical borders and approaches? Are we taking advantage of the best technologies available? How can public-private partnerships everage the advantages of emerging technology? Where do we see opportunities for additional R&D?