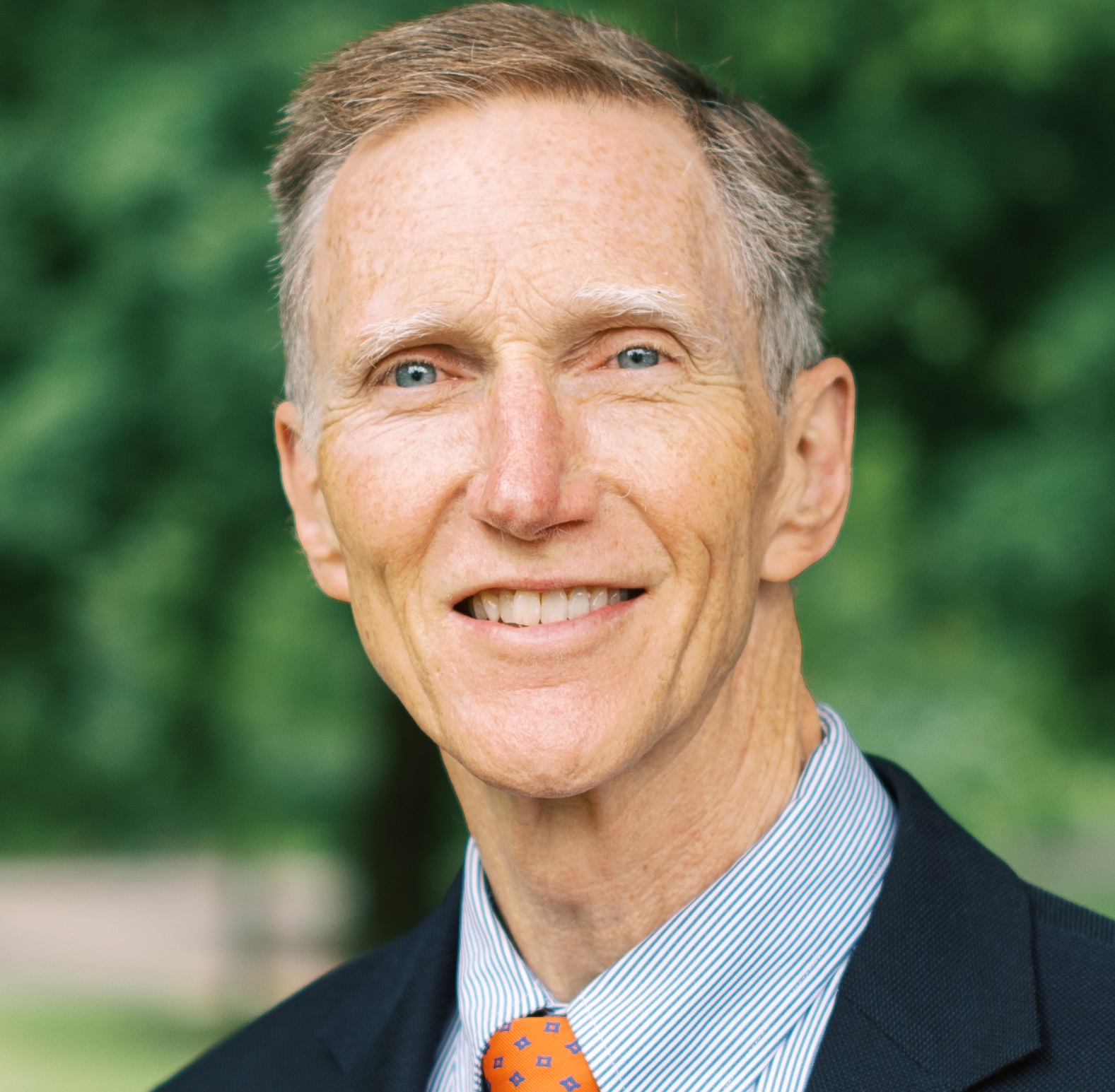 John Pistole serves as President of Anderson University (Anderson, Ind.).  He earned his bachelor’s degree, cum laude from Anderson University and went on to earn a Juris Doctorate from the Indiana University Robert H. McKinney School of Law before going into practice for two years. John began his career with the FBI in 1983, culminating with his over five years of service as the Deputy Director.  In 2010, he was nominated by the President and confirmed by the Senate as Administrator of the Transportation Security Administration, and served 4 1/2 years there before retiring in December 2014 to become the AU President.  For the last several years, Pistole has served on the Board of Visitors for the National Intelligence University (NIU) and as a member of the Homeland Security Experts Group (HSEG). He also serves as a security consultant to several transportation and security related businesses, along with not for profit and community organization boards. 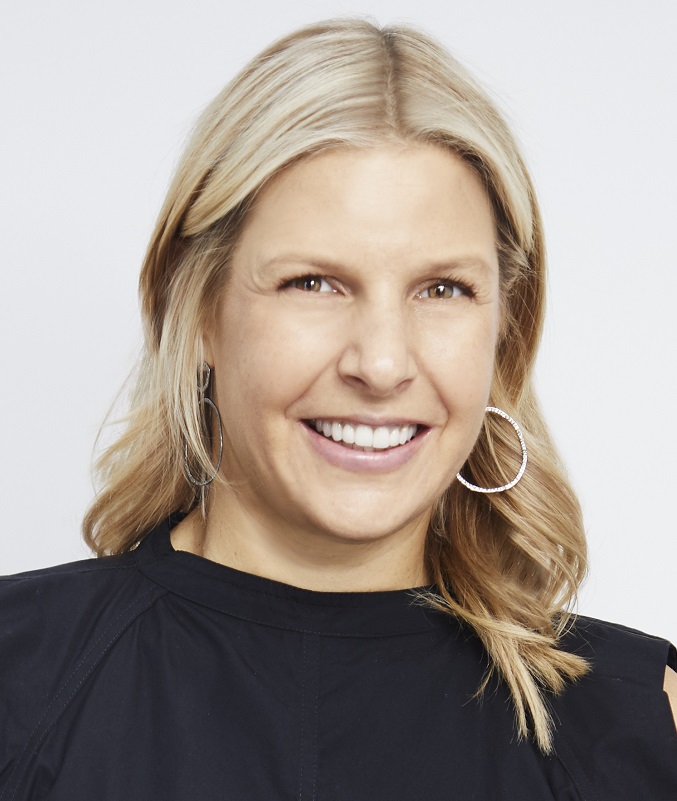 Caryn Seidman-Becker is the co-founder and CEO of CLEAR, the secure identity platform. In 2010, she and her co-founder, Ken Cornick, acquired the company out of bankruptcy and have grown it into a global company with locations in over 40 airports, hundreds of partners and over 12 million members.

October 26, 2022
As the U.S. pivots more to Great Power Competition and threats from state and non-state actors continue to grow, is it time to reframe our understanding of homeland defense and homeland security? Do we need a rejuvenation of civil defense?

Plenary Session 5 - Securing the Western Hemisphere through Policy and Technology

October 25, 2022
The Western Hemisphere is becoming increasingly interconnected through business, trade, migration, and growing security partnerships. How can neighboring nations accelerate their partnerships? What role can technology play in building and securing regional trade and business? In securing migratory routes and combating illicit migration and human smuggling? Would a larger free trade zone and common travel area help to ease the push factors of migration?