Terrorist attacks prompted by the Taliban resurgence are a rising threat. Violent extremists in Afghanistan (ISIS-K, Al Qaeda, Haqqani Network) could be emboldened to attack regionally given the absence of United States and Afghan security forces in the country. Meanwhile, terrorists and affiliates across the world - including individuals in America - may strike given the inspirational revival of a like-minded militant group and the appearance of a wounded United States. 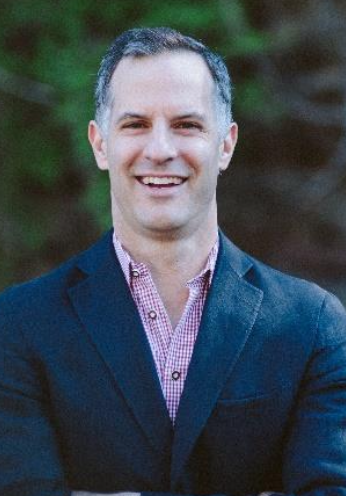 Tom Sanderson is a consultant and the co-founder and former director of the Transnational Threats Project at CIS where he conducted field work across 75 countries, engaging NGOs, terrorists, refugees, intelligence officials, and clergy. Over 25 years of counterterrorism and geopolitical research, Sanderson produced dozens of reports and published multiple op-eds in The New York Times and Washington Post. Tom testifies before the U.S. Congress, provides expert commentary for the media, and teaches for the U.S. Intelligence Community.

‍
Sanderson is Principal at Tom Sanderson Consulting, LLC, leading a multinational geopolitical risk team in service to public and private sector clients. From 1998-2002, he conducted several studies for the IC. Tom held fellowships at the American Academy in Berlin and at Fudan University in Shanghai. Sanderson holds a B.A. and an Honorary Doctor of Laws from Wheaton College in Massachusetts and an M.A. from the Fletcher School at Tufts University.

September 14, 2021
Our society is shifting rapidly and our longstanding institutions are trying to keep pace. New technologies, better training, and efforts to diversify our nation’s police forces have all had positive impact. Everyday we call on our police to be more than law enforcement officers and expect them to also respond to nonviolent calls relating to mental illness, addiction, and other social ills. Still we hear for calls to “defund.” Is it time to ask more of our police and cut resources? What technologies might we better leverage in our policing?

Lightning Round 4 - Drones on the Frontline of Homeland Security

October 26, 2022
Small uncrewed aerial systems (sUAS) are making dramatic changes for America’s first responders. From enhanced public safety to concerns about a surveillance state, this lightning talk looks at the state of the art. Are drones a turning point for homeland security or just marketing hype? See why drones are truly game changing for one California police department.